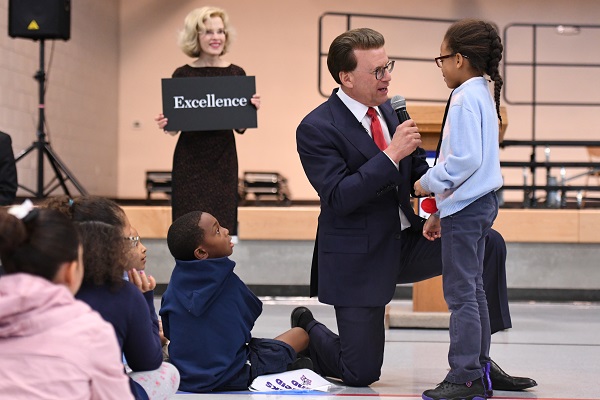 Founded by Michael and Lowell Milken in 1982, and directed by Chairman Lowell Milken, the Milken Family Foundation (MFF) and its innovative initiatives continue to forge new pathways in education reform, as well as medical research.

Its myriad education reforms all reiforce the Foundation's guiding belief that young people are not only our greatest natural resource, but our greatest national resource. This philosophy drives Lowell Milken and the foundation to develop many of the country’s most groundbreaking education reform initiatives.  Whether founding the nation’s preeminent teacher recognition program,The Milken Educator Awards, highlighting the importance of early childhood education, advancing the effective use of education technology, or leading the nation’s most successful comprehensive education reform system, TAP, MFF continues to champion strategies that elevate education in America and around the world. 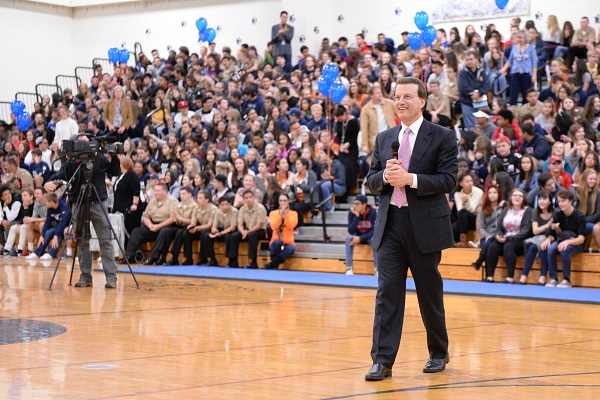 The Milken Educator Awards is the nation’s preeminent teacher recognition program. More than 2,600 exemplary teachers, principals and specialists have been surprised with individual, unrestricted $25,000 prizes since 1987.  Recipients are heralded early to mid-career for what they have achieved—and for the promise of what they will accomplish in the future.  Honorees join the national Milken Educator Network, a group whose expertise is a valuable resource to those shaping the future of education.

Founded in 1989, The Milken Scholars program honors exceptional young men and women who have demonstrated the potential to make a profound difference in the world. Scholars are chosen while high school seniors on the basis of distinguished academic performance, school and community service, leadership, and evidence of having overcome personal and social obstacles. Milken Scholars receive financial assistance plus a strong support system that lasts over time. 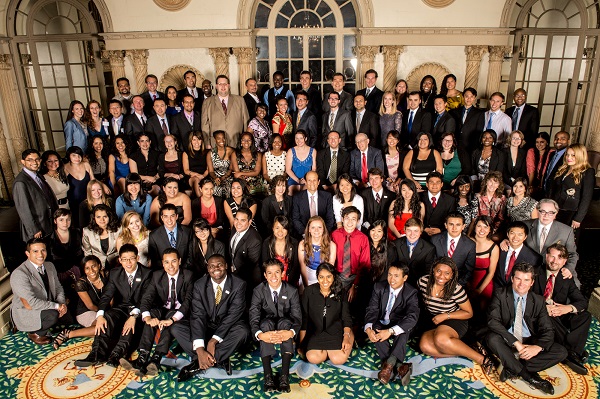 The Jewish Educator Awards bestow public recognition and a significant financial prize on K-12 teachers, administrators and other education professionals who are making outstanding contributions to the Jewish and secular education of students in BJE (Builders of Jewish Education)-affiliated day schools across Greater Los Angeles.  These awards call upon others in the profession to emulate the high standards of those honored for their intelligence, scholarship, creativity and compassion. 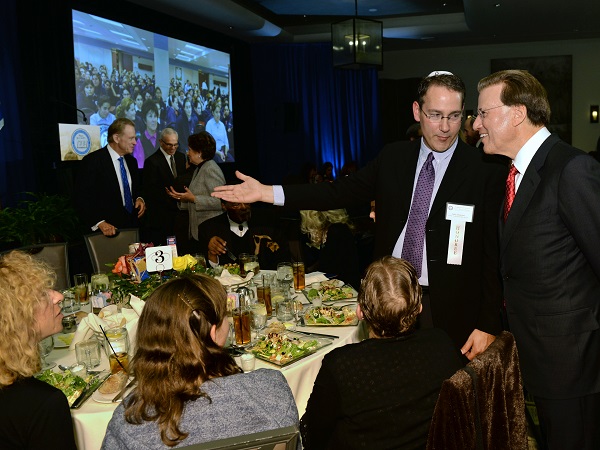 Founded in 1990 by Lowell Milken, the award-winning Milken Archive of Jewish Music reveals the universality of the Jewish experience to people of all faiths and backgrounds. The Milken Archive’s “virtual museum” is an interactive guide to music, videos, oral histories, photos and essays chronicling over 350 years of Jewish music and culture in the land of freedom.

Mike's Math Club, a curriculum enrichment program, shows students in inner-city elementary schools that math is not only useful, it’s also fun. Students learn "secret codes" and "handy hints" that promote math skills, play math games, and increase their sense of self-worth as their skills improve. The fun that students have learning math with the Mike's Math Club Team is important proof to them that learning can be its own reward.

To learn more about the Milken Family Foundation's complete list of initiatives and affiliated programs, visit the MFF official website.